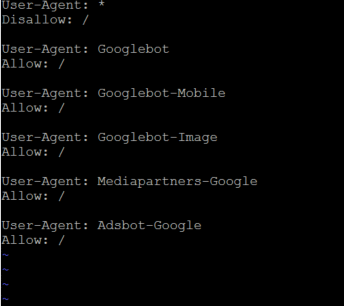 I recently discovered one of my VPS servers was running constantly at 1-2 CPU load and received notifications from the VPS provider that it was using more than my fair share of CPU resources and temporarily suspended the VPS to prevent it from impacting my neighbouring customers – which was fair enough.

Upon investigation there were several reasons why the CPU load was high and one of them being that the sight was being crawled by different bots, Google, Bing, Yahoo, Ahref, Yandex, Twitter and the list goes on. So in order to reduce the load I decided to investigate what the best way was to prevent all the bots except for Google to crawl through my websites (please note that on the same VPS I’m hosting multiple websites).

After some researching and testing, the best way I was able to stop all bots except for Google was to include the following in the robots.txt file:

I know some people may ask “Why only allow Google?” The answer to this question is because that’s the only search engine that I’ve noticed that has the highest referral visitors to my websites. I don’t see the point of having the other crawlers use up CPU and resources which could potentially slow down the website and I’d rather keep the website nice and clean with minimal user traffic. Also, I’ve noticed other crawlers are used for competitor analysis which I don’t really use. 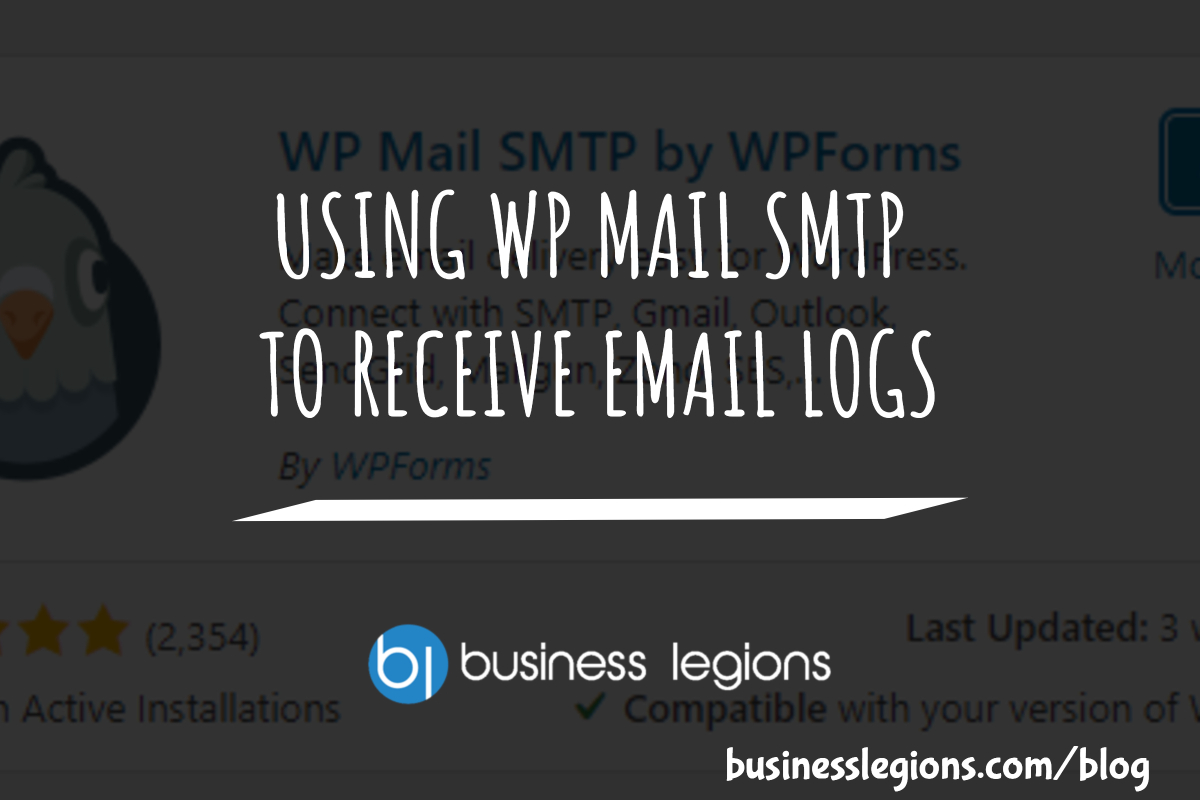 Remember the good old days when you could just go to a website and see what all your email addresses were? Those days are gone, unfortunately. One of the biggest problems for businesses and individuals is spam. Spammers send out millions of emails a day, hoping to catch people who are not expecting to receive […] 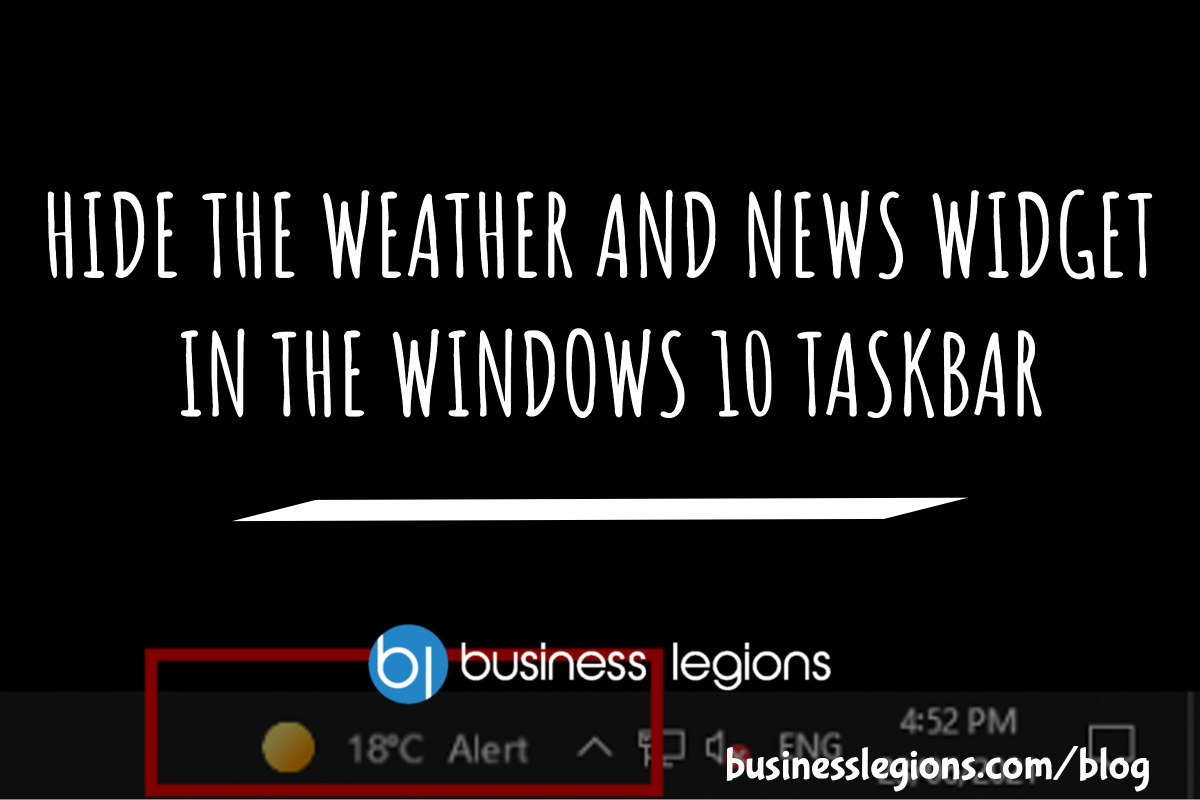 HIDE THE WEATHER AND NEWS WIDGET IN THE WINDOWS 10 TASKBAR