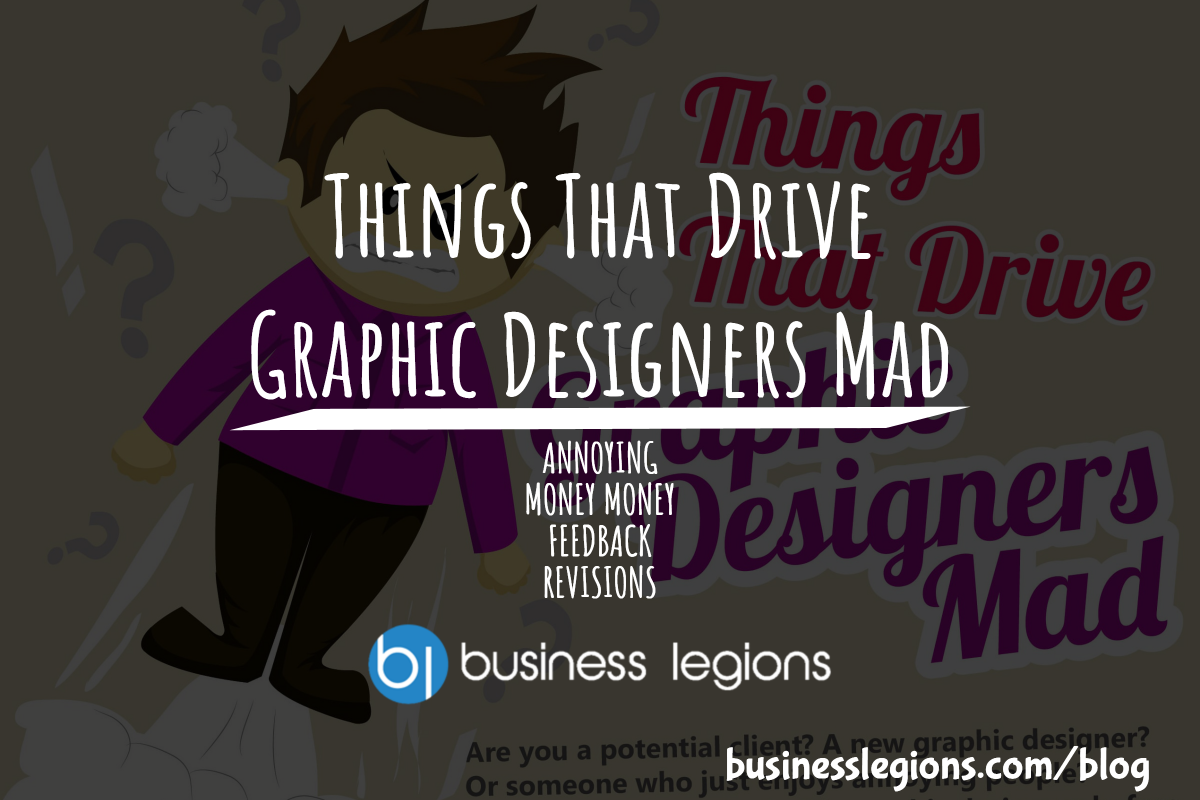 Getting feedback is not a bad thing, but when people get feedback from their relatives and friends who know nothing about designing and pass only emotional and illogical comments, it annoys graphic designers. People should get feedback from professional people who know something about designing. Other graphic designers are continuously asked to make the logo of the website bigger and bigger, but people don’t realize that big is not always everything. Some white space is also important for the overall view of the website so that the other content can breathe. Graphic designers can explore different ways to earn money, for instance, they can design T-shirts and sell it on SunFrog.

The last thing – infinite revisions – happens because of the vague and improper instructions that employers give to the designers. Once you have told something to the designers, you must stick to it, or else you should pay extra money for the extra revisions that you keep on asking for all the time. Style issues, sparkle issues, and size issues are among things that people keep on asking to revise. The employers should understand one thing that they should give as clear instructions as they can. 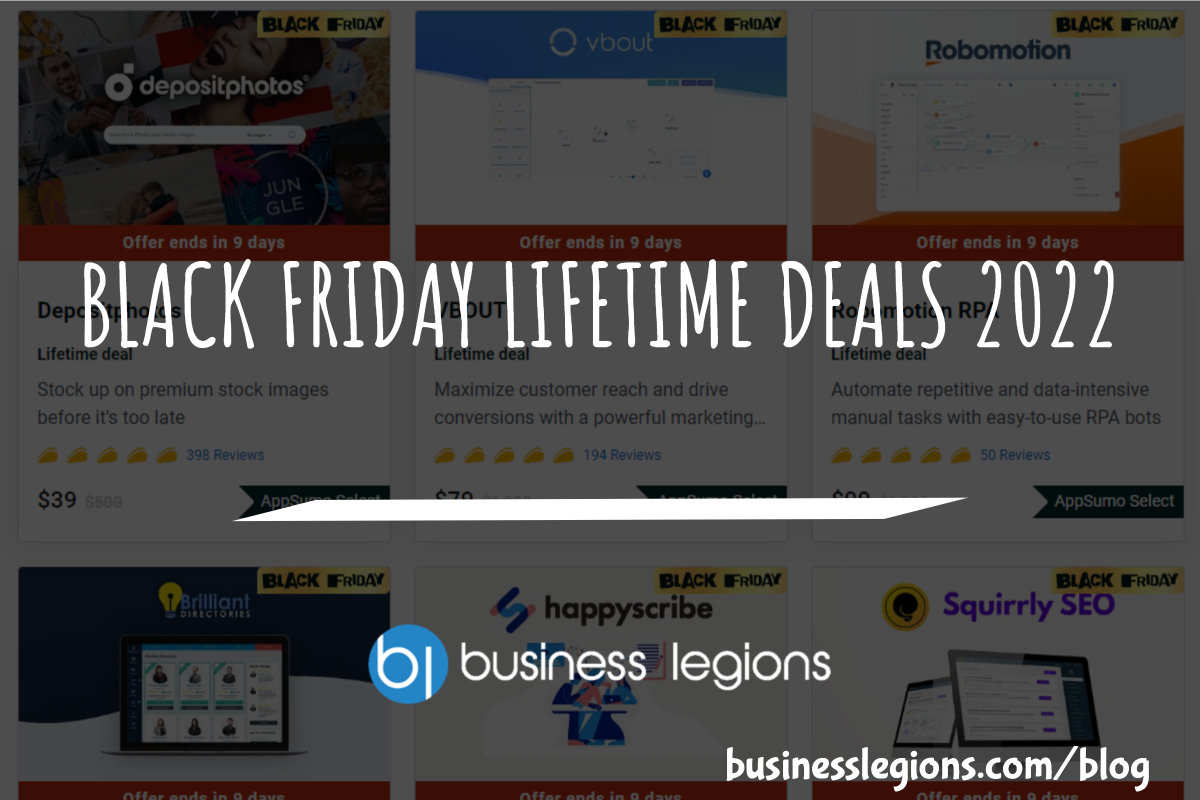 BLACK FRIDAY LIFETIME DEALS 2022 YOU MUST GET

It is time for the next Black Friday lifetime deals, so check out our outstanding deals from Appsumo (currently 30 deals), click on the image to see all the lifetime offers available during Black Friday. This year, Appsumo is offering 30 different lifetime deals, including some for popular software like Depositphotos, Squirrly SEO, and EmailWritr. […] 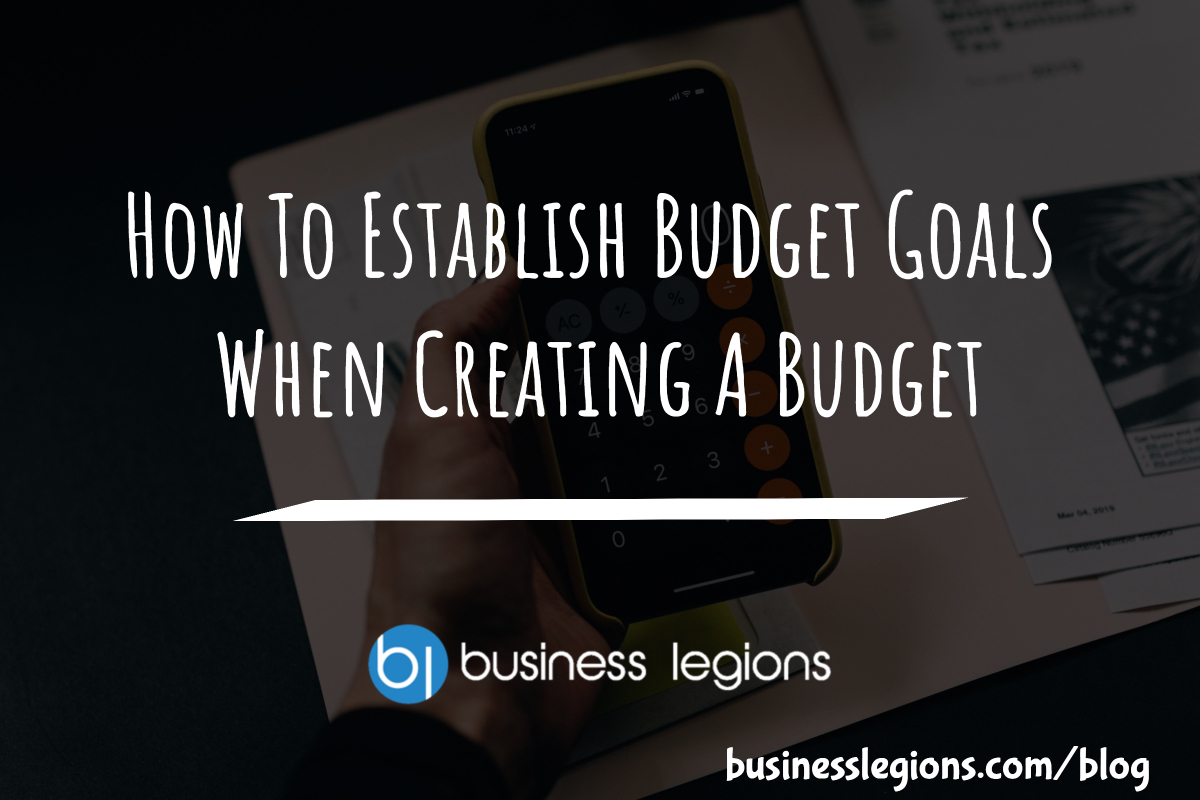 HOW TO ESTABLISH BUDGET GOALS WHEN CREATING A BUDGET

Do you feel as if you are constantly updating your planner, trying to organize your finances, and save money? Well you are in luck, because that’s what we are providing, we want to help you establish a budget plan to achieve your financial goals! This is why you NEED to establish a goal-oriented budget. Perhaps […]