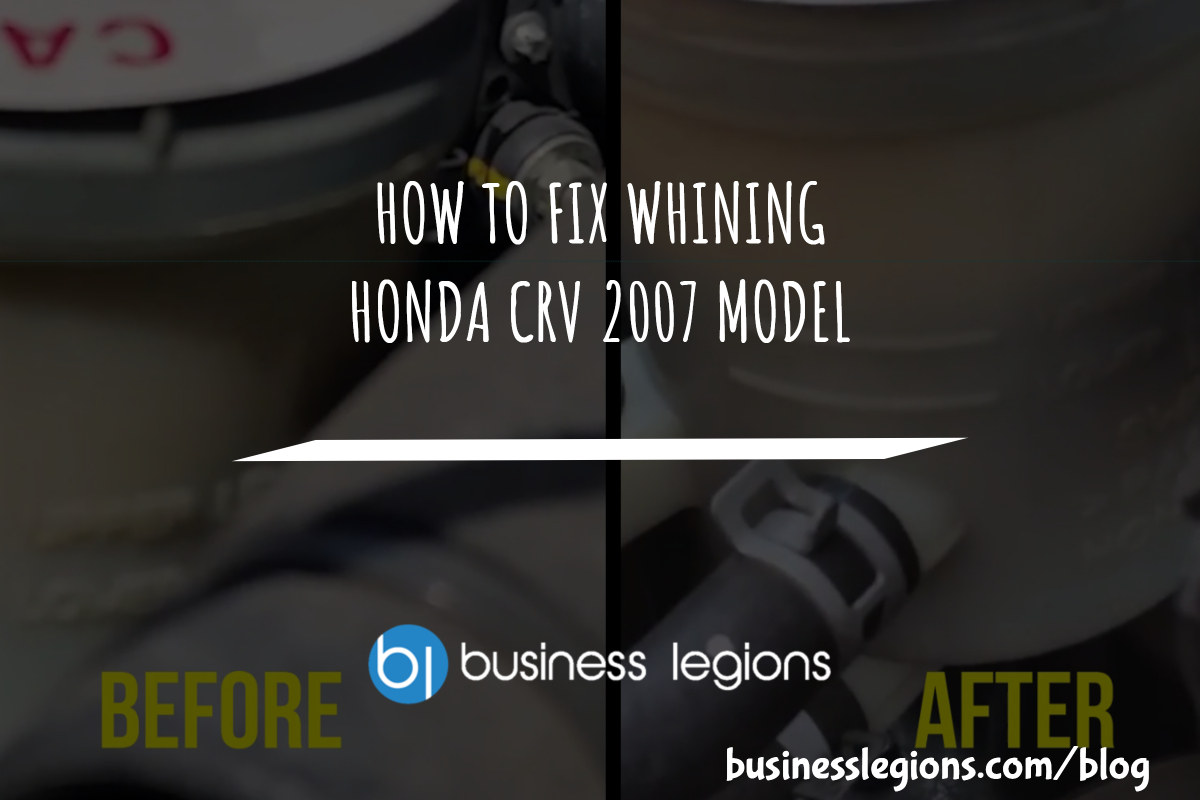 Over the past few months, my Honda CRV 2007 Model was making some whining noise and my wife was nagging me to get the mechanic to fix it. Not knowing what the actual problem was, I spent several weeks trying to figure out the issue. I did take it to several mechanics but they wanted to charge me without even thoroughly looking at the problem. I eventually found out the issue was related to the power steering pump after doing some research. My wife really wanted to get it fixed and she took it to other mechanics and one suggested to have the power steering pump replaced which would have cost $420 and another said it was related to the transmission. He later changed his mind when she questioned the transmission and said it might also be related to the pump (I think she told him that’s what the other mechanic said). Anyways I wasn’t planning to pay over $400 to get the power steering pump fixed when I sort of knew it was related to the o-ring so I decided to fix it myself – it was a simple fix after all and I saved myself over $400. Here’s the video detailing the symptoms and the fix:

Here are the symptoms of the problem if you have a similar issue:

-When driving there would be a whining noise coming near the engine. More noticeable after long drives
– When turning the wheel, the noise would be more noticeable
– Power Steering reservoir had bubbles

For me the fix was simple but maybe your’s could be a different problem. So if this doesn’t work then yes, take it to a mechanic or a professional. 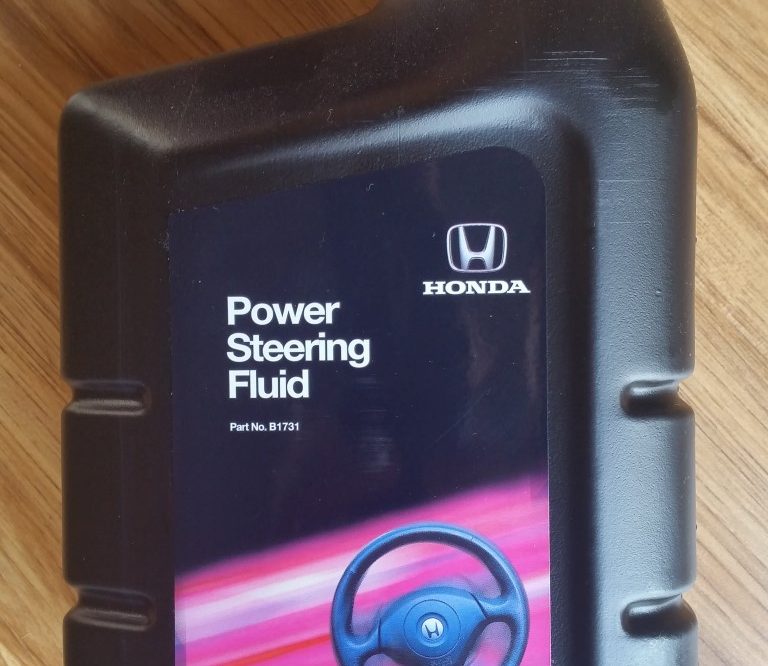 – Turn on the car and use the steering wheel to turn to the LEFT-hand side until it cannot move, then turn all the way to the RIGHT.
Keep doing this several times until you don’t see the bubble anymore in the reservoir

Hopefully, this has helped someone save some money!! Good luck and let me know if this helped you in any way. 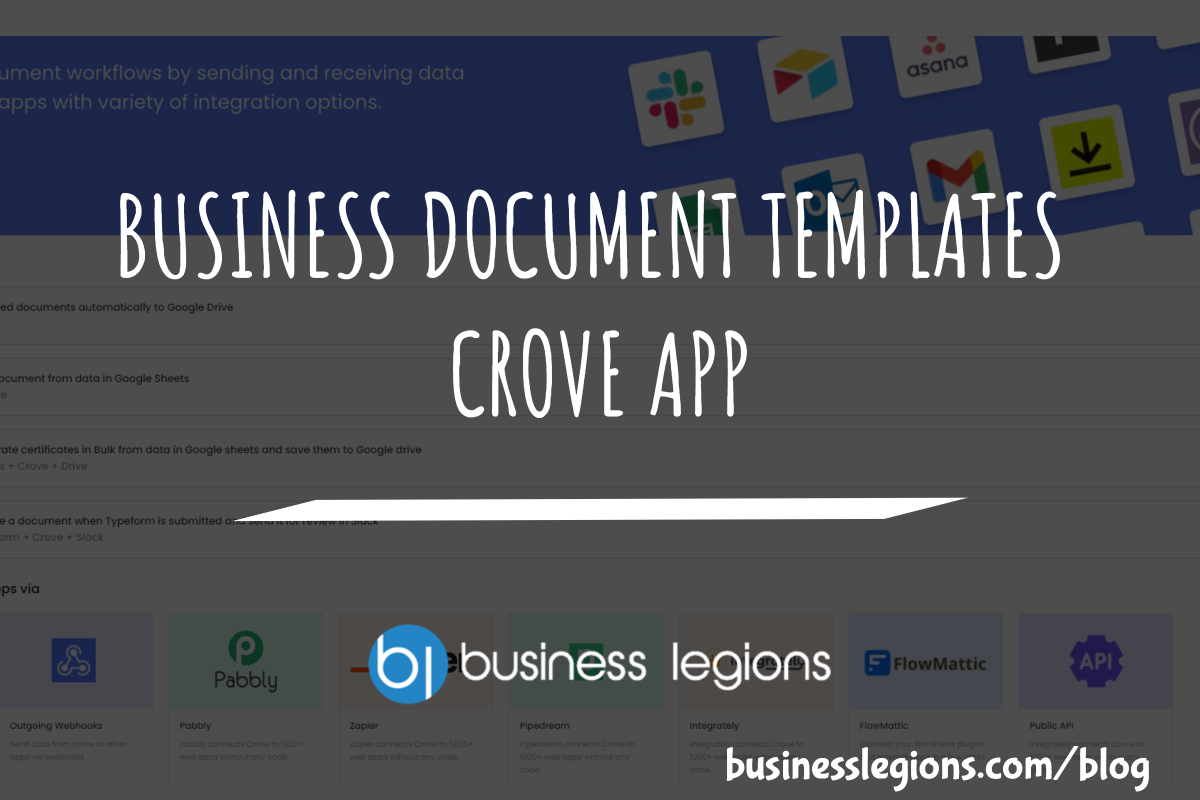 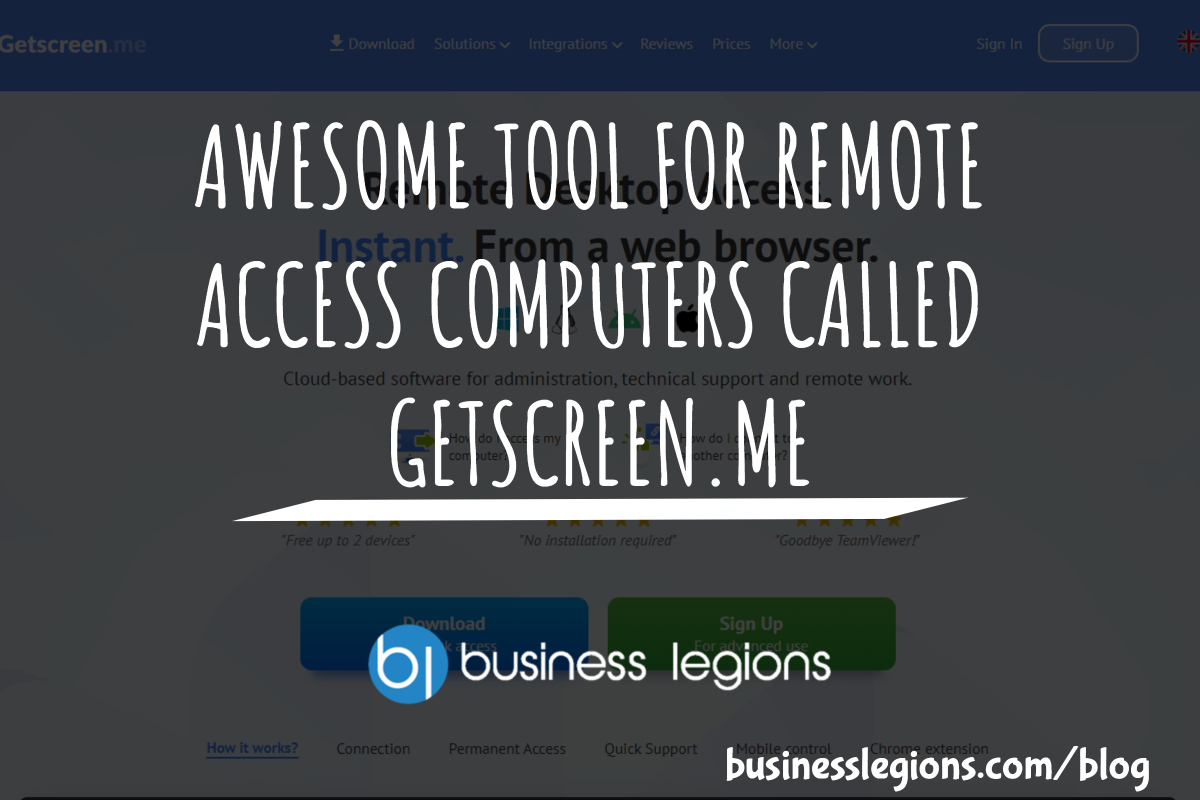 Are you looking for a reliable and secure tool to access remote computers? Look no further than Getscreen.me. This powerful and easy-to-use remote access tool for Windows and Mac provides a fast, secure connection for accessing and controlling virtually any type of device, even if you’re far away. With Getscreen.me, you can connect with any […]