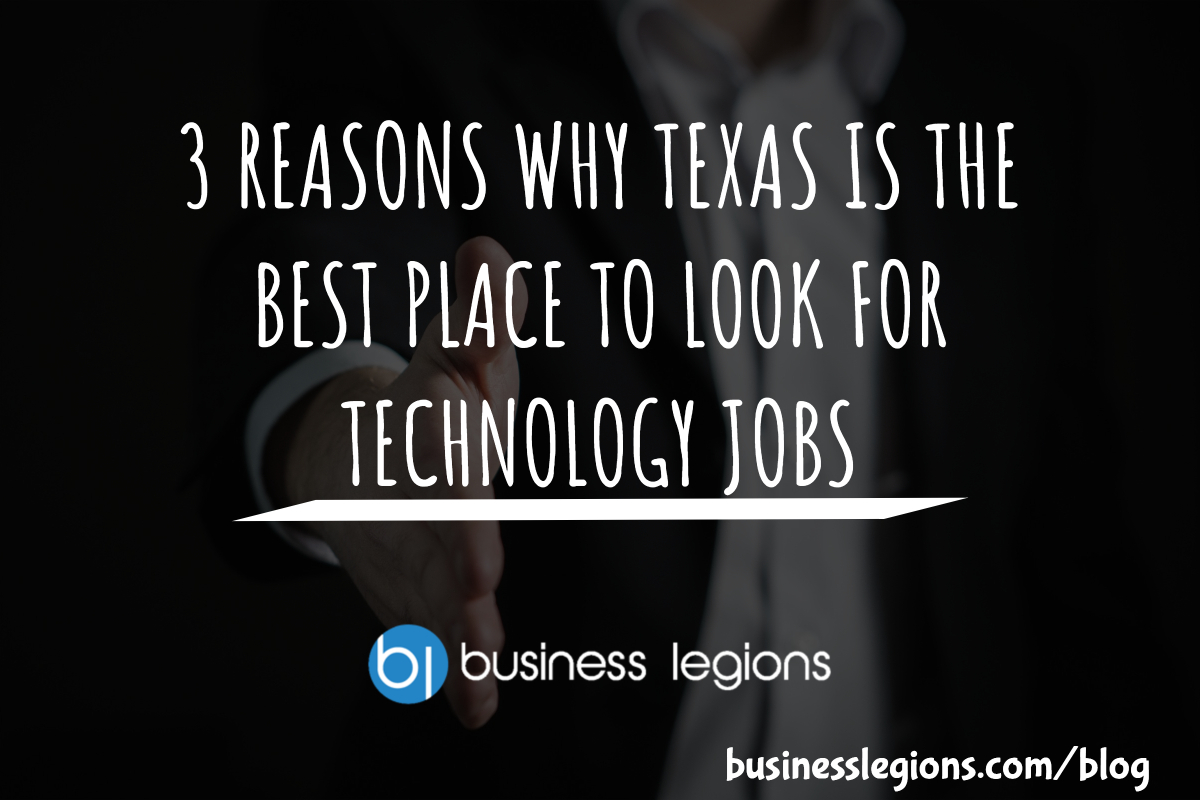 Texas, known as the Lone Star State, is the second-biggest state in the United States, with an area reaching over 269,000 square miles. It has a rich history and is famous for its hot climate, barbeque, and live music. Recognized as one of the states with a fast-growing technology industry, Texas ranks number two nationwide for its net technology employments, as reported by CompTIA.

Aside from offering thousands of Tech Jobs in Texas, the state’s technology industry adds up to almost $142 billion to the economy of the state. Austin, Dallas, and Houston regions, in particular, are experiencing an enormous boom of big data jobs, with several prominent companies moving from Silicon Valley to grab the golden tech opportunities that Texas has to offer. This is not all there is to Texas; here are three reasons why Texas is the best place when it comes to tech jobs. 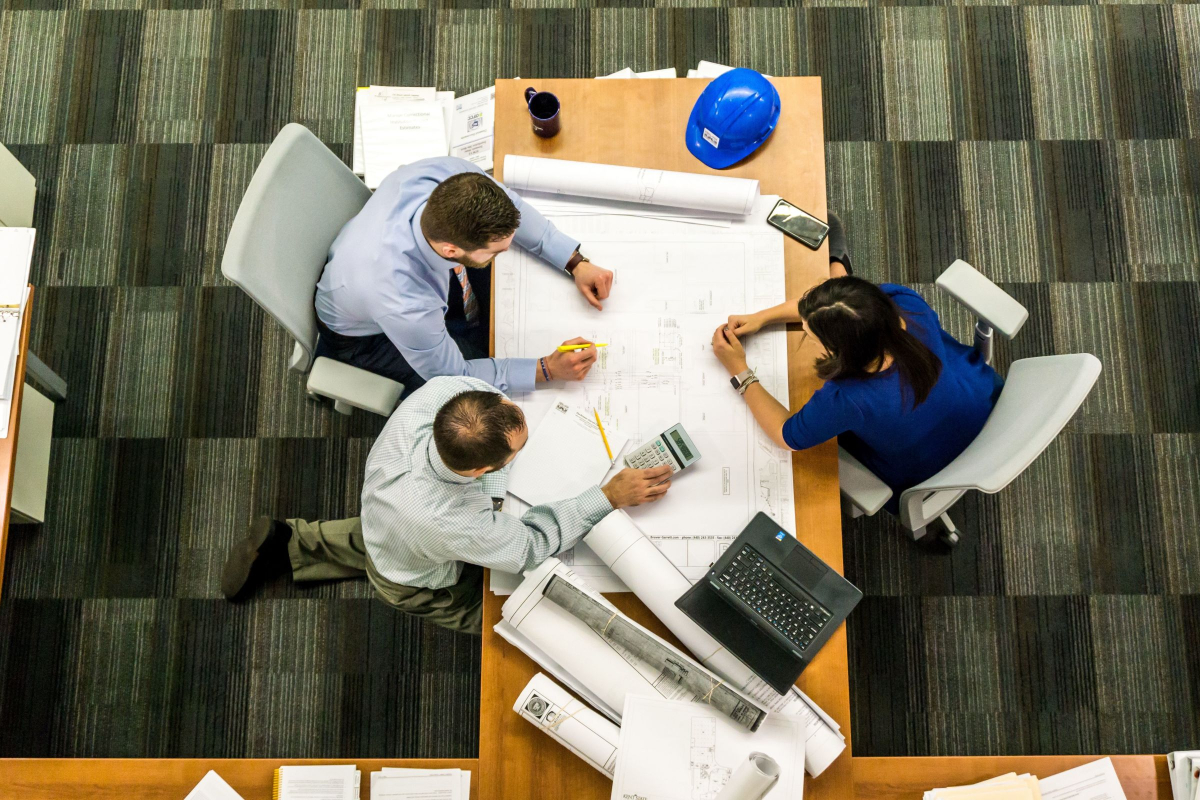 Has a rapidly growing technology industry

Austin, the capital city of Texas, is a tech center that is home to giant companies, such as Apple, Dell, Samsung, and Microsoft, with an increasingly considerable number of start-ups expanding the state with innovation. Back in 2017, Forbes ranked Austin as the third metropolitan city in the United States that provide the most technology job. And in late 2018, Apple is establishing a billion-dollar campus in Austin while Walmart built its expanding tech center with Microsoft within the vicinity.

On the other hand, Dallas-Fort Worth ranked as the second-biggest data hub market in the nation, providing plenty of significant data work opportunities to canny business individuals.

Recently, a lot of Texas technology market is inclined towards tech workers, with more posts than skilled labors, to fill them up. CompTIA reported that there are almost 322,000 postings of Tech Jobs in Texas. In fact, there are nearly 29,000 emerging tech job postings in the state in 2019.

Tech companies in Texas are putting in a lot of effort to attract top talent to the state, which includes providing generous benefits, allowances for relocation, as well as a flexible working condition.

Aside from getting tax breaks when moving to Texas, a lot of movers experience a good quality of life. The cost of living in Texas is relatively low. For instance, the average value of a home in Austin is only around $322,000 compared to San Francisco, which is approximately more than $1 million.

Moreover, Texas has the second-largest gross domestic product or GDP in the country, which means that its economy is rising and in good shape. People moving to Texas will be not only able to experience the booming technology industry but also decent homes and modest living.

Texas is one of the states that dominate tech employment in the country. With its fast-growing technology industry, thousands of tech job opportunities, as well as excellent quality of life, it is no doubt, one of the best places for tech workers to grow their careers. 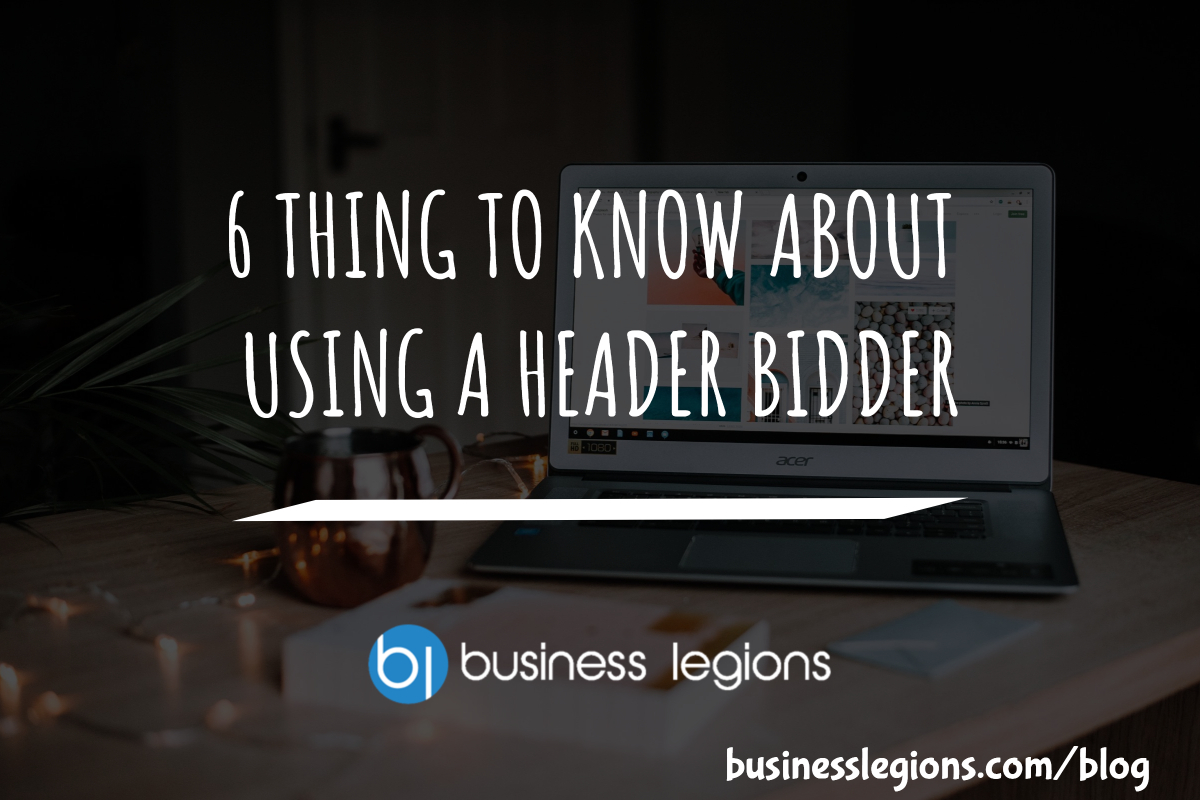 6 THING TO KNOW ABOUT USING A HEADER BIDDER

Header bidding is increasing in popularity rapidly. Publishers are looking for new ways to increase revenue, and header bidding seems to be the answer. But with increased popularity comes misunderstandings about how header bidder works and how publishers can maximise yield using this technology. Here are some things that every publisher should know before implementing […] 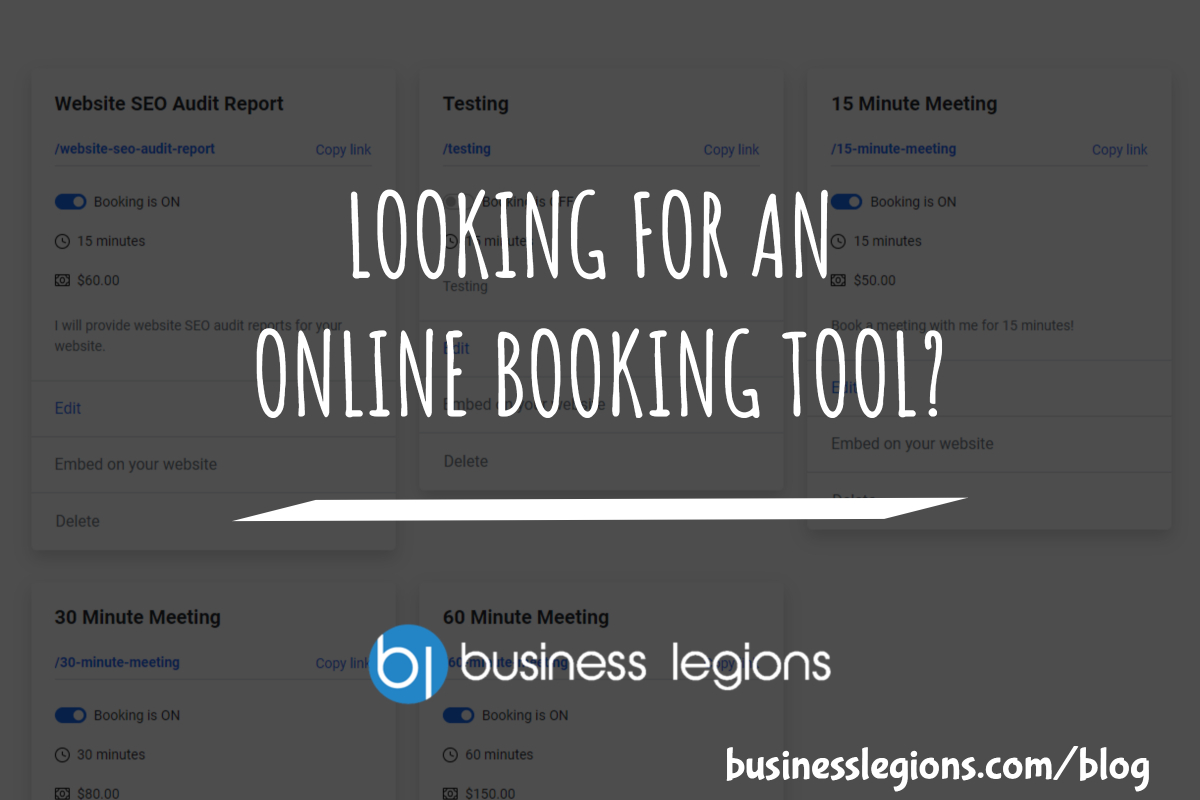 LOOKING FOR AN ONLINE BOOKING TOOL?

If you’re looking at an online booking tool that will easily integrate and work with your website you can check out this post: HOW TO ADD THE TIDYCAL BOOKINGS PAGE TO A WORDPRESS PAGE This is the tool used: TIDYCAL – SIMPLE BOOKING SOLUTION there is a free version that you can use and if […]