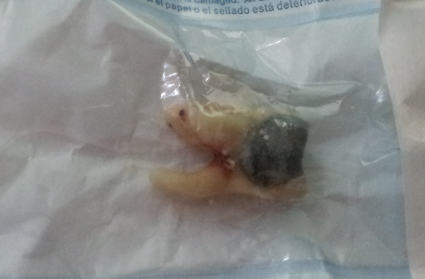 This was my second tooth extraction within the past 6 months and it hurt more than the first one. I had excruciating pain near the cheekbone and when touching the molar I was sure this was the cause of the pain.

I had the first molar remove about 4 months ago since there was part of the tooth was missing and food was getting caught in a small gap – this caused the tooth to decay further so it made sense to remove it and wasn’t worth saving. My guess is that this also cause the molar next to it to be affected, hence the reason why I had to get the tooth extracted. But for some reason after 3 anesthetic injections I could still feel some pain. The process of removing the tooth was straight forward but I could still feel some light pain when the dentist was pulling the tooth.
Here’s a picture of the molar (you will notice the silver filling) – yes looks a bit gross but thought I’d post it anyways:

And here’s a video of the magnified molar.

After half an hour the tooth was extracted I could feel the pain. Not sure how long the anesthetics normally lasted but it damn hurt. I had to take Panadeine Forte to ease the pain. I was out of it for the next 2 days. As I write this post, 4 days after the tooth extraction I feel so much better. The area where the tooth was extracted is a bit sore and I can feel the clot has formed and is in the recovery phase.

When using the gauze to stop the bleeding make sure you bite and put pressure on the wound. I found that I wasn’t putting pressure and I just left it there and after an hour it was still bleeding

Avoid changing the gauze frequently. Try to leave it there for at least an hour but don’t leave it for too long otherwise when you remove the gauze, the clot may get dislodged

Avoid spitting and drinking from a straw

Take the medication if you’re in pain – Panadeine Forte 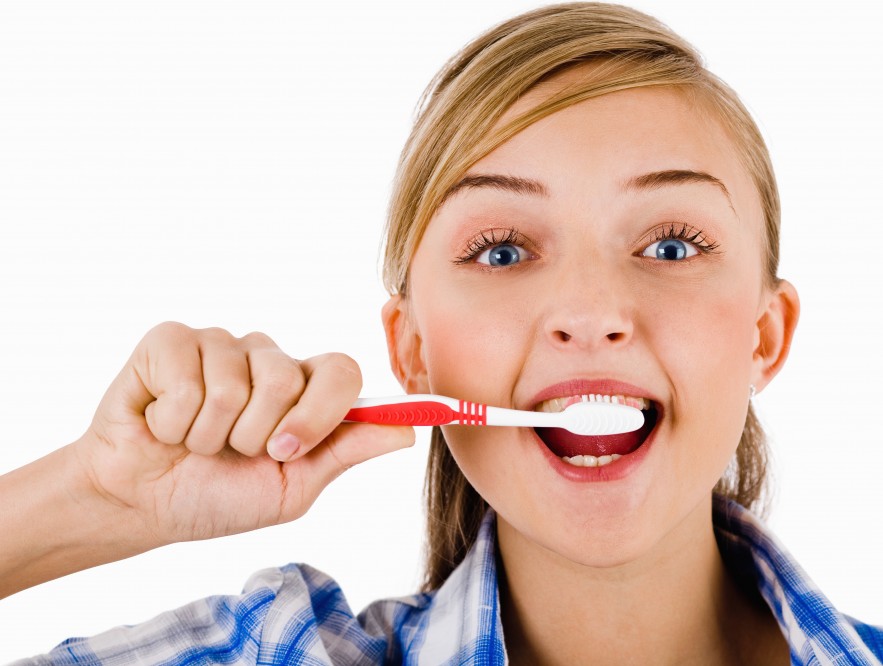 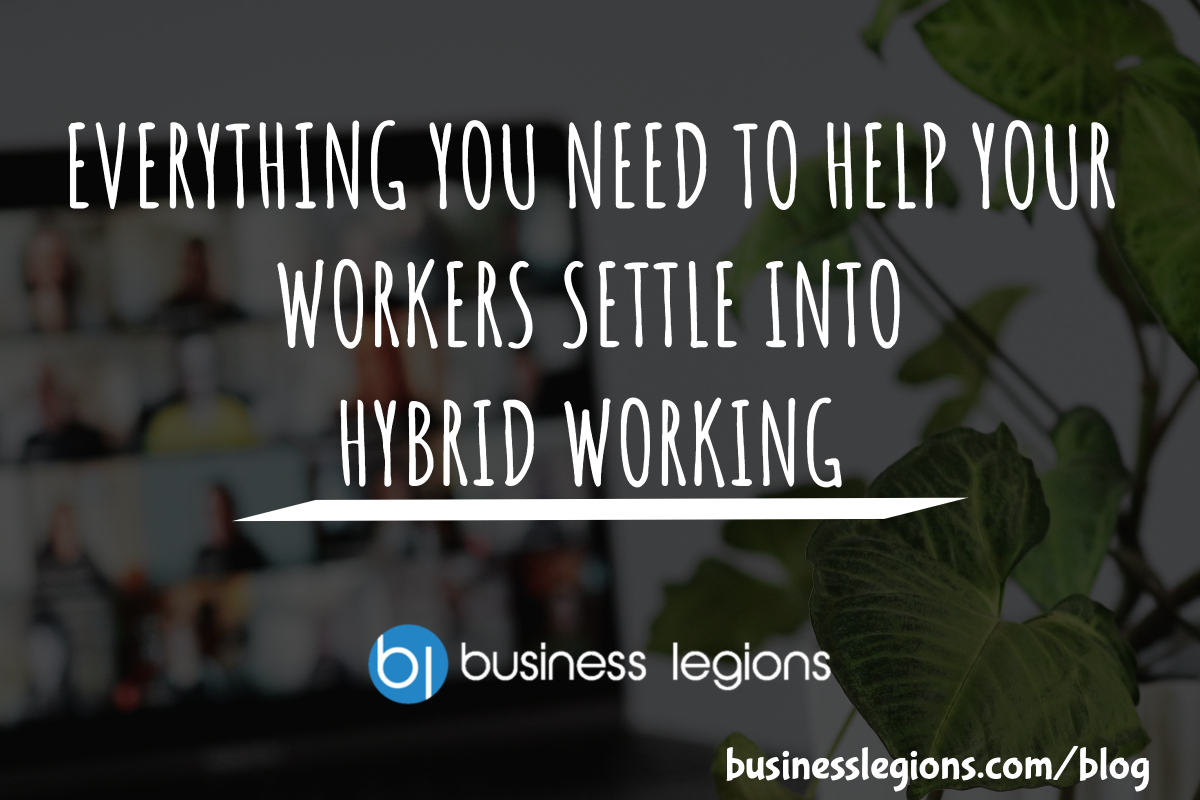 EVERYTHING YOU NEED TO HELP YOUR WORKERS SETTLE INTO HYBRID WORKING

There has been a huge change in the way that businesses are run, especially during the pandemic. For many bosses and employees, the working from home move was one that they won’t want to repeat. Many have wanted to go back into the office full time, but have found it difficult when getting workers back […] 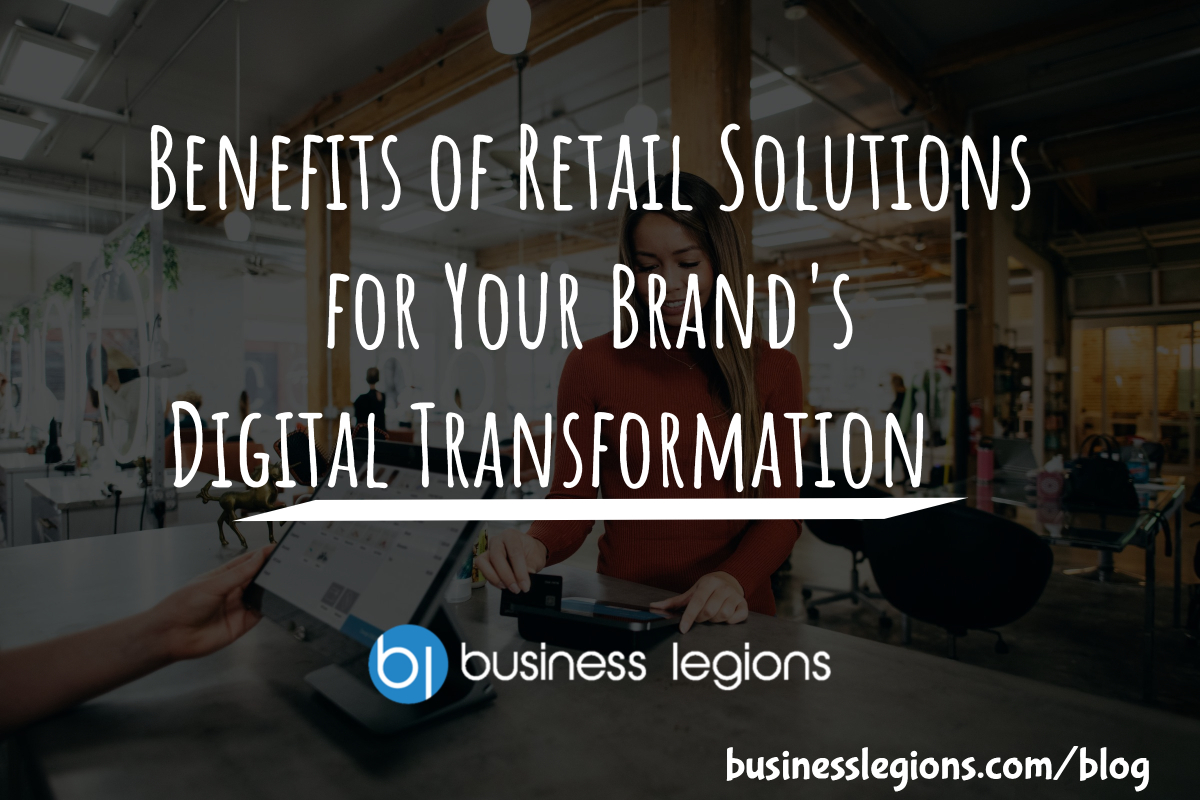 BENEFITS OF RETAIL SOLUTIONS FOR YOUR BRAND’S DIGITAL TRANSFORMATION

Most retail businesses today are being affected by digital transformations. Organisations adopt digital trends to improve their services and facilities in order to increase consumer satisfaction and overall revenue. The reason behind it is that retail is centred on client demands and requirements. Fulfilling the client demands and providing seamless experiences are essential for success. […]