AUTOMATED SOFTWARE INSTALLATION: WHY DO I NEED IT? 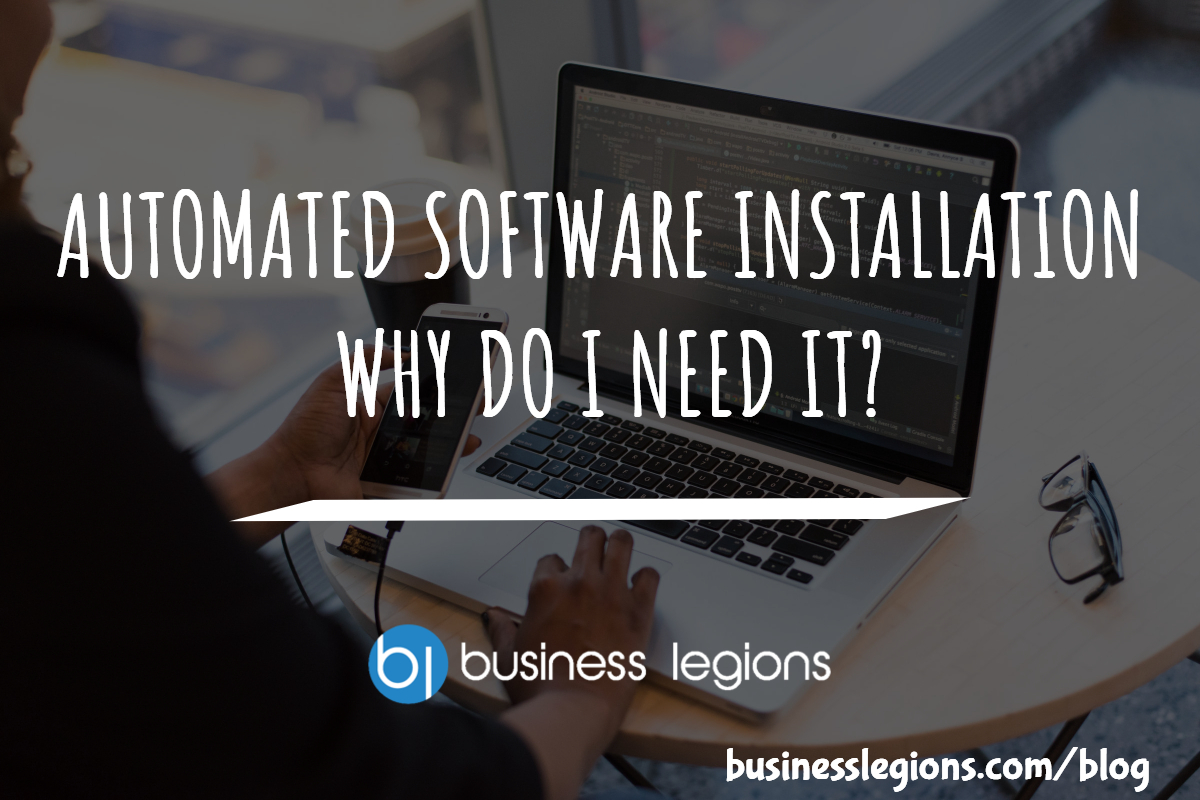 Daily business operations went from writing memo notes on paper to complex computer algorithms and functions. Full administrative structures were designed to support it. The nature of people and the system structure, lead to more complexity and expense.

This lead to the situation spiraling out of control and something needed to be done. The answer turned out to be using the computer to manage and control itself. Learn how automated software installation tools can help your business and why they are crucial to the future of app deployment.

Anyone in your IT team can deploy software

With automated software installation tools, the knowledge on how you can release the software is found in the system, not in an individual’s brain.

Performing partial or manual deployments are usually the responsibility of a small group of people inside the organization. In fact, it’s not usually uncommon for this duty to fall on one person in the project team.

If this person is ill or is unavailable at an important time, then releasing is a major problem. Now, anyone that has access to a “Deploy” button can start a release.

One deployment operated by an automated software installation tool has a low overhead. This means that a deployment process with low overheads can release frequently. Frequent releases lead to more agile software development.

IT and development teams that can provide valuable features to their users in incremental steps and more frequently. By doing this, they obtain more valuable feedback from users on their software and change their approach as a result. The quality of this feedback and how a company responds to it is a major key in app success or failure.

Let’s face it. Manual app deployments are error-prone. This is because it involves manual human action. So if their labor is seen through a Murphy’s Law lens, if anything will go wrong in an app deployment project, it will go wrong.

Important steps that are taken after a release will be missed, maintenance might not have been checked, incorrect software versions can be installed, and faulty software is released live. If you’re lucky, you and your IT team can recover from this quickly. If you’re unlucky, it’s just an embarrassing mistake at best.

Automated deployments don’t suffer the problem of variability. If it works for the first time you’ve deployed the software, it will work for the 1000th time. 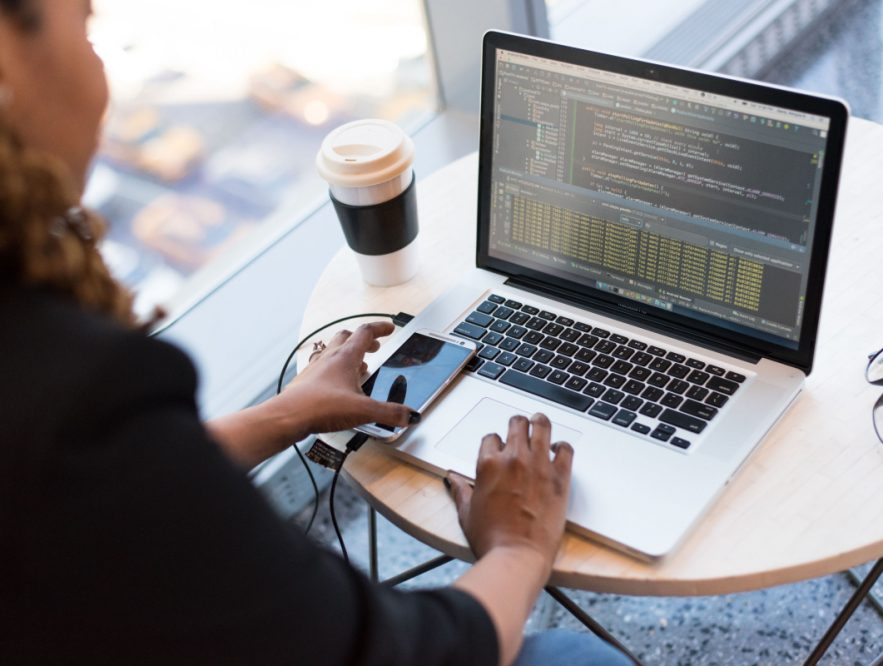 As consumer demand grows, productivity becomes a bigger issue. Basically, as other businesses were provided tools to increase effectiveness and productivity, IT operations were in the backburner.

As people use computers more, the higher the demands on the system. More users have more jobs, and the printed output has increased. Because of this its easier for development environments to collaborate and release multiple features at once.

Overall, automated software installation tools are a great asset to your business. Not only does it give you more room for testing, but it gives your team a quick way to release apps without too much human error. The teams who are successful at using these tools now will see faster app deployment, smarter teams, and better consumer response from their apps.

Writing day to day ramblings about making money, business, technology, sharing awesome deals and everything else that I know I'll forget. Follow my personal blog https://marcotran.com.au
I've recently also turned Vegan and started this website Veggie Meals - check it out
"When technology speaks for itself, that is art" - MT 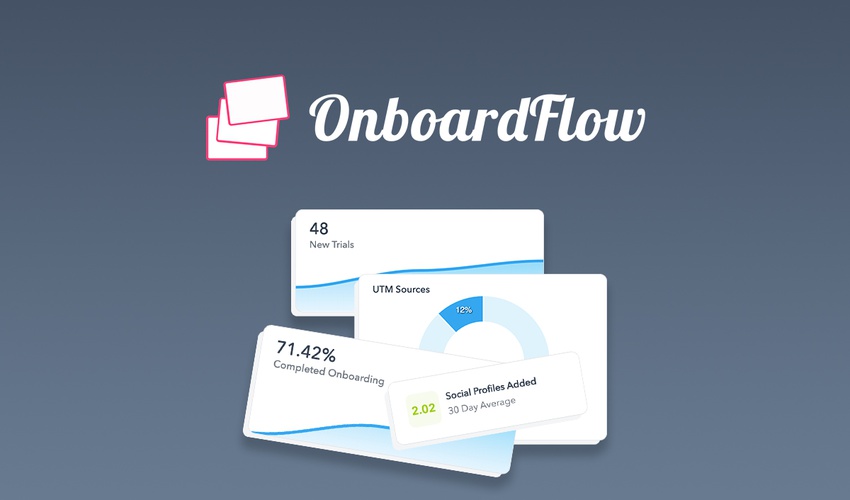 Lifetime Deal to OnboardFlow for $59

Lifetime Deal to OnboardFlow for $59 OnboardFlow extensively monitors SaaS trials and lets you send targeted emails to increase conversions. Lifetime access to OnboardFlow You must redeem your code(s) within 60 days of purchase All future plan updates Stack up to 10 codes GDPR Compliant Only for new OnboardFlow users who do not have existing […]

Lifetime Deal to BotStar for $49

Lifetime Deal to BotStar for $49 BotStar is a comprehensive chatbot builder that makes it easy to develop and refine an automated system to tackle queries and generate leads. Lifetime access to BotStar You must redeem your code(s) within 60 days of purchase All future plan updates Stack up to 5 codes GDPR Compliant Only […]