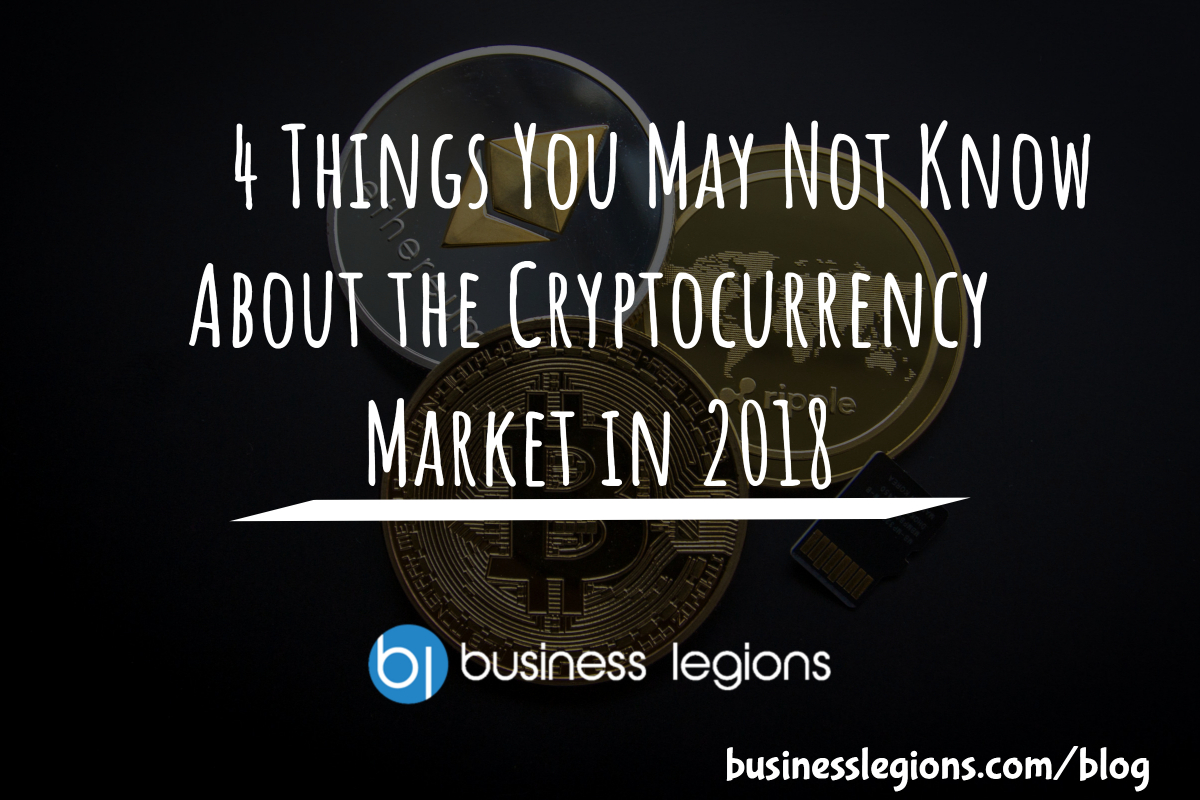 The last year has arguably been the year of cryptocurrency. Bitcoin, as well as other cryptocurrencies, have seen spectacular growth in 2017 and the trend is likely to continue during this year. According to predictions, the cryptocurrency market will hit a staggering value of $1 trillion in 2018.

We’ve outlined some of the top four interesting things you may not know about the cryptocurrency market in 2018.

One of the biggest advantages of using cryptocurrencies is the lack of a central authority which would have control over transactions. Cryptocurrencies are decentralized and there is no fear that your transaction could be stopped.

Growing popularity of Bitcoin and the ever increasing value of the cryptocurrency market has raised concerns in the governing circles of many countries which announced plans for introducing new regulation for the cryptocurrency environment.

The European Union and the UK have put forward plans for a set of cryptocurrency related regulations that could be announced later this year.

As the market continues to grow, it’s inevitable that governments take efforts to introduce new regulation which may have a significant impact on the industry.

Cryptocurrency Value Will Continue to Grow

There have been speculations about the future prospects of Bitcoin and predictions that its value will take a tumble in 2018. Despite the predictions, however, the value of Bitcoin and other cryptocurrencies continues to grow during the firsts months of 2018.

While experts maintain that crypto assets will remain volatile and subject to significant shifts of value, they predict that the overall value will increase.

The price of Bitcoin, in particular, is likely to see huge fluctuations during this year, but despite the volatility, the future looks bright. 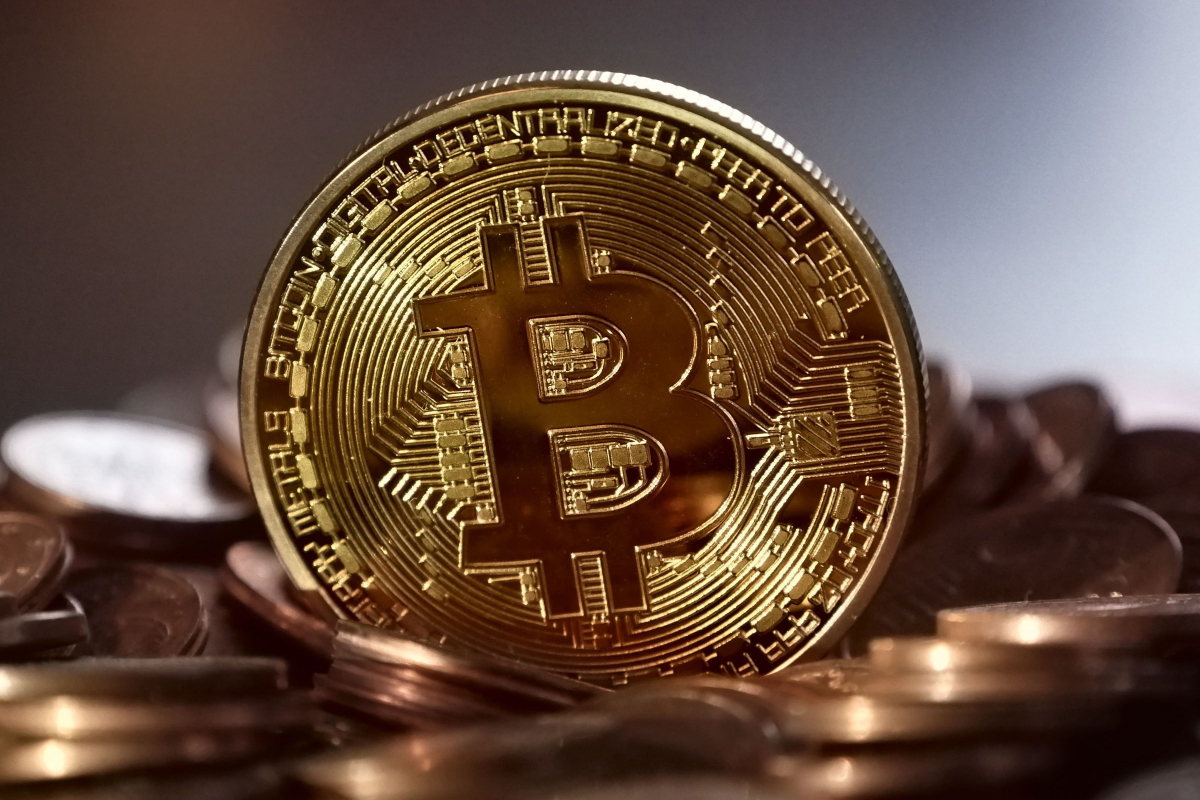 Business Will Recognize the Value of Cryptocurrencies

Cryptocurrencies will have a huge impact on a number of major industries in the near future. It’s only a matter of time before both small and large business will recognize the value of cryptocurrencies and exploit the advantages they offer.

The biggest tech giants such as Facebook, Google and Amazon are expected to embrace cryptocurrencies.

There are still many obstacles to business embracing cryptocurrencies and the volatile nature of the market makes it a highly risky investment.

Tip: Check out the Arcane Bear website where you can access a large number of cryptocurrency resources.

Retailers and Services Are Still Reluctant to Accept Cryptocurrencies

Consumers are still cautious using cryptocurrencies for making purchases while a relatively modest number of retailers and services are currently accepting them as a form of payment. Due to the unpredictability of the market, most merchants are still not ready to accept Bitcoin and other cryptocurrencies.

The situation may change in the future, however, as many small and middle-sized enterprises are beginning to turn to cryptocurrency as a viable form of payment. 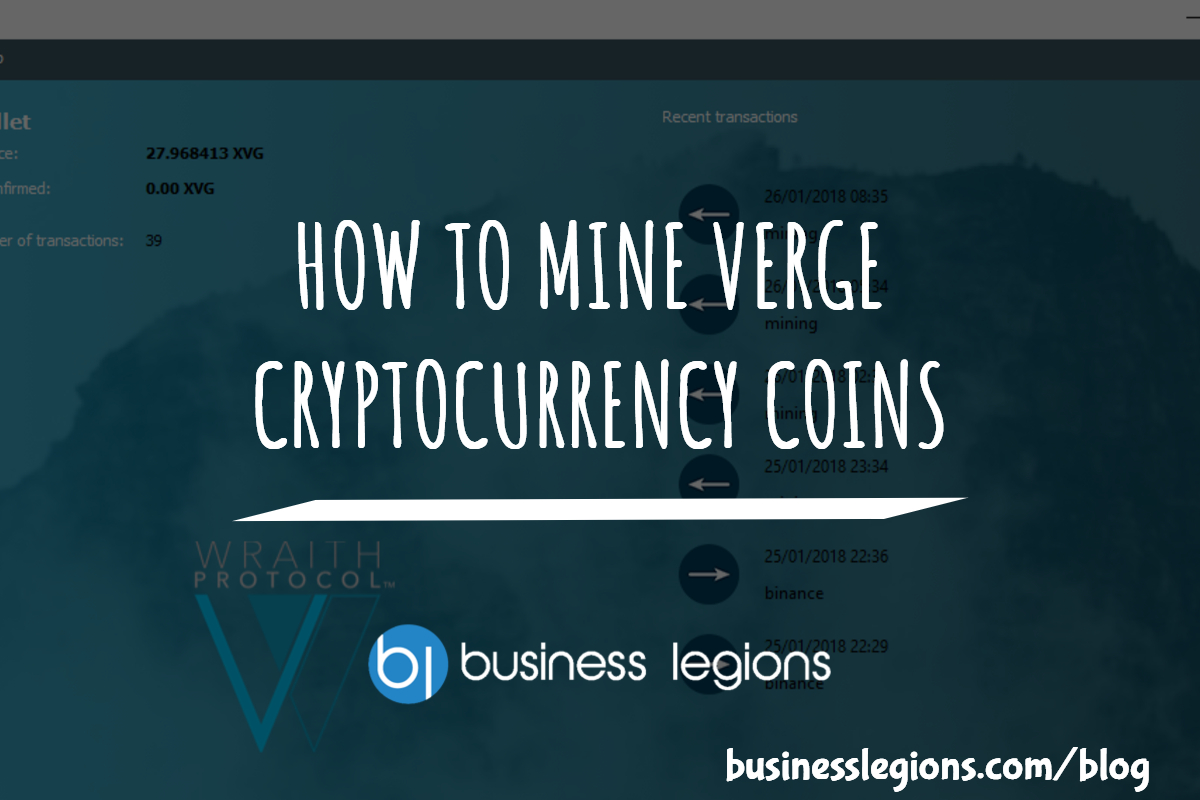 HOW TO MINE VERGE CRYPTOCURRENCY COINS