In a previous post, I wrote an article on how to get TightVNC Viewer Working in Java. The instructions worked well but just recently I tried using the same instructions on another computer and realised that running the TightVNC Web viewer using Chrome didn’t work. I spent hours trying to work out what the problem could be. I initially thought that maybe it was the computer I was using so I tried it on my laptop and had the same issue. Here’s what I kept getting when opening the viewer applet example.html file:

The error message was “This site uses a plugin (Java(TM)) that is unsupported. To troubleshoot the problem I tried a number of things. I tried reinstalling tightVNC which didn’t help. I then uninstalled Java and reinstalled it which didn’t work either. I then decided to reinstall Chrome and that didn’t fix the problem. I felt a bit frustrated so I decided to leave it for a few days and decided to come back to it… that was like a few weeks ago (yes I did forget about it). For some reason, today I decided to give it another go.

This time I paid a bit more attention at the issue. In the above screenshot you may not have noticed because I deliberately cropped the image but there is a Learn More button. Here what I mean:

I decided to click on this button and the answer on how to fix the issue was right there. The button went to the following site: https://support.google.com/chrome/answer/6213033

In the article it mentioned that NPAPI plugins (what ever that is) does not work in Chrome version 42 and above. So that got me a bit curious so I decide to login to the machine that I originally used that had TightVNC Web Viewer working and low and behold it was using Chrome version 41. That’s why it was working!!! NPAPI worked on that version.

Anyways as per the instruction the way to fix the issue it to enable NPAPI plugins and in order to do this:

Test by running the example file (viewer applet example.html) and see if the error message comes up. If it does then it means that it’s fixed.

NOTE
This fix will only work until Chrome version 45 (the current version of Chrome is 43) which will be released in 2015. So if you want to still use TightVNC Web viewer don’t upgrade your Chrome.
DO YOU LIKE WHAT YOU'VE READ?
Join our subscription list and receive our content right in your mailbox. If you like to receive some Great deals our Freebies then subscribe now! 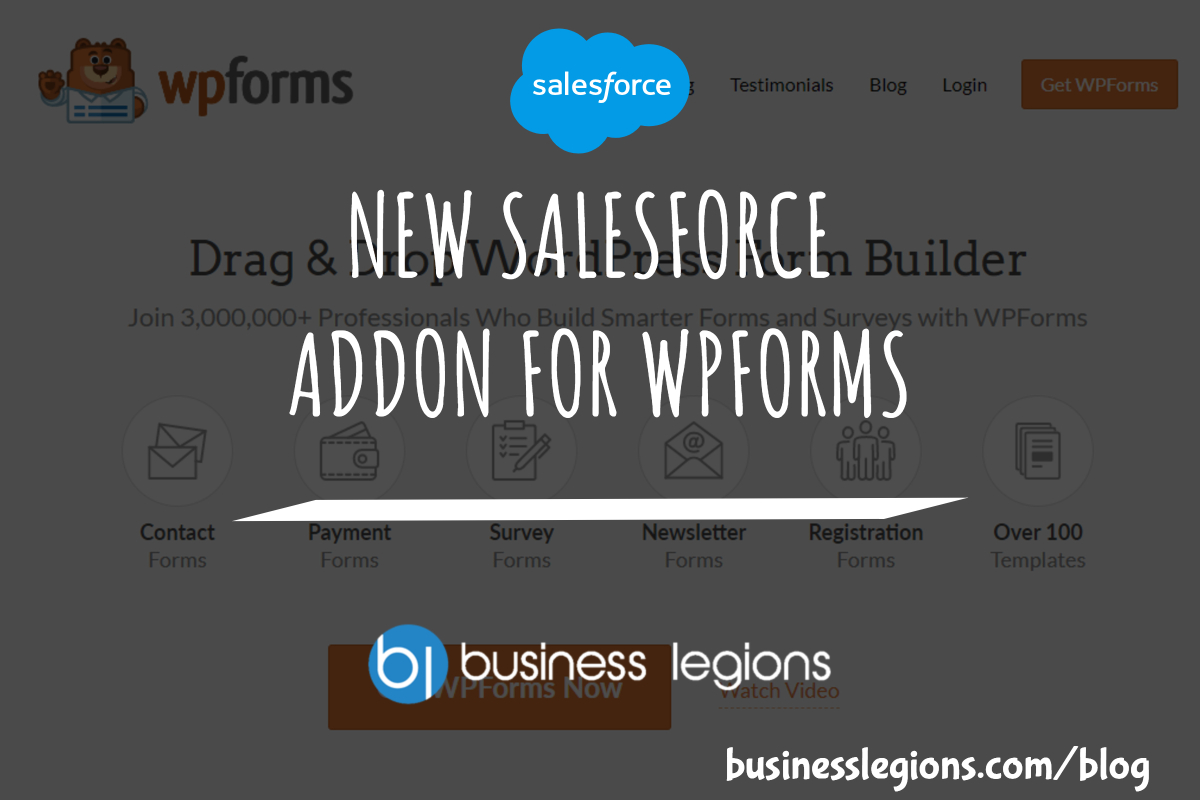 We previously talked about WPForm in this article: HOW TO CREATE GREAT LANDING PAGES IN 2020 If you’re using WPForms and also Salesforce you’re in luck. There is now a new addon which will allow you to automatically send form entries from WPForms to Salesforce CRM. Now you won’t have to manually export the data […] 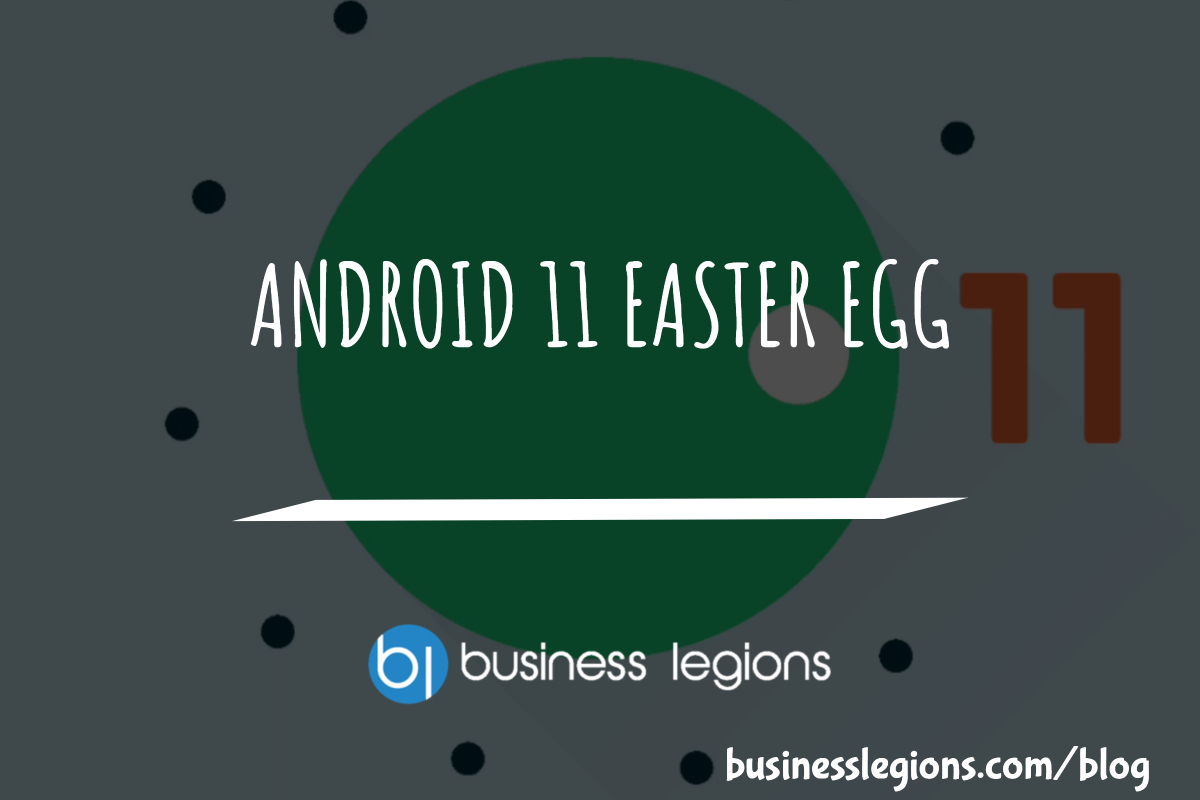